I have been cranking out the baking like crazy lately.
I was taking a nap almost every day during the first (and part of the second) trimester.
I finally began to feel better and set a goal of only two naps/ week for awhile.
It has felt sooooo good to be productive and have a clean home and food on the table during the day.
Ella had been asking for blueberry muffins for awhile now, so I decided to oblige.
I made:
homemade cinnamon swirl bread (with freshly milled flour),
angel rolls, 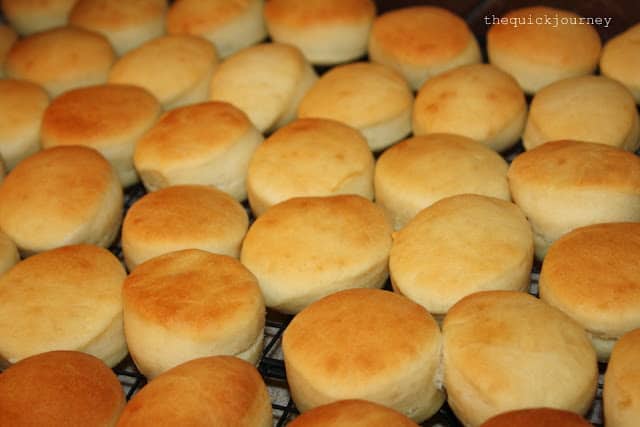 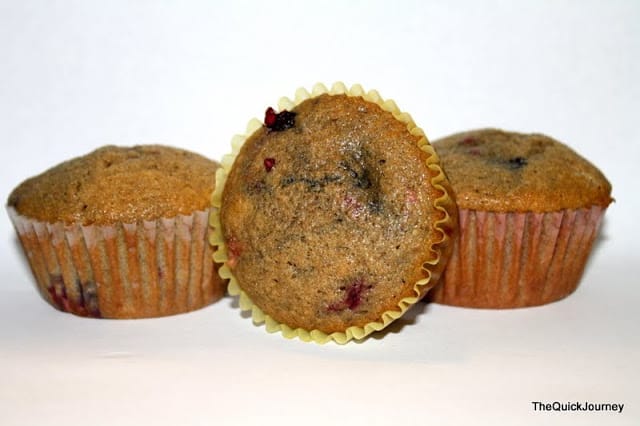 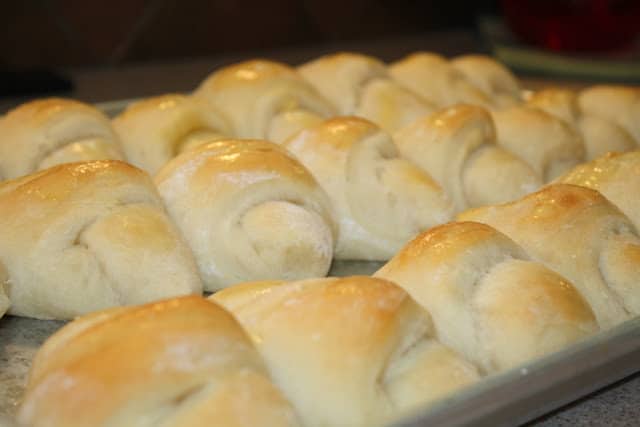 We ate some and I froze some for later.  They are yummy!!!
If you are interested in making any of my bread recipes, please know that they are pretty much fool proof and they aren’t hard to accomplish.  I’m not a baker by nature (more of a cook), and I have had success with each recipe every time I have attempted them.
xx~Liz
PS.  Baby bump update and ultrasound pics coming soon!!!
Previous Post: « 16 week {update}
Next Post: 20 weeks {update} »