There’s nothing quite like a delicious pancake that tastes more like a donut because of the perfectly cooked outside and fluffy inside. That only happens when you cook your pancakes with the perfect pan. Today, I’m going to share tips on how to make a pancake on cast iron.

There are very few tools in my cooking arsenal that compare to the perfection of my tried and true cast iron.

I get a lot of questions about using cast iron on an electric stove and I shared an entire post about that.

When you pair cast iron and the perfect, fluffy pancake recipe you get an easy breakfast that tastes so much better than the regular pancakes cooked on a non-stick griddle.

The way cast iron cooks is why it is a superior tool when making pancakes.

I remember growing up in a small town and going to the local diner to eat breakfast. Their pancakes were the best and I had no idea what set them apart from other restaraunts.

Later I found out exactly what their secret sauce was. It was their cast iron cooking griddle that had been seasoned over the course of decades.

It’s no wonder they were so dog-gone delicious.

Let’s get to the home cook and tips for cooking a pancake on cast iron.

Can you make pancakes on cast iron?

Yes, and you should!

Cast iron has an amazing ability to hold its heat and keep an even cooking temperature over the entire surface.

This is one of the many reasons it is a perfect tool for making pancakes.

Your pancake will cook evenly over the entire surface without having hot spots that burn the batter while other parts remain uncooked.

The key for this is allowing your cast iron to heat up prior to using so that the whole pan is hot enough to cook your pancake.

This preheating process is also what makes your skillet non-stick.

To get you started with some delicious recipes, try one of our family favorites.

How do you keep pancakes from sticking to cast iron?

Any time you cook with cast iron, make sure you use a seasoned cast iron pan.

This means that you have a coating of oil on your pan that creates a non-stick surface.

There is a seasoning process if you don’t have a seasoned cast iron.

Otherwise, the key to keeping a non-stick cast iron is preheating your skillet before cooking on it.

If you heat your cast iron to the proper temperature and then add your fat- butter, coconut oil or avocado oil, you will have no trouble making pancakes without them sticking to your cast iron.

What temperature do you cook pancakes on cast iron?

You will want to heat up your cast iron to around 375°F before cooking pancakes.

On my range, that means the burner is turned to around 5.

Once your skillet is preheated, around 3-5 minutes depending on your stove, turn the burner down to around a 2 or 3 (about 360°F).

This temperature is perfect for browning the outside of your pancake without burning it, while allowing the inside to get fluffy and cook all of the way through.

Steps for cooking a pancake on cast iron

What is the best pan for cooking pancakes?

This is a toss up since it really depends on your range.

If you have a glass top stove that doesn’t have connecting burners, you’ll want to stick with a cast iron skillet of some sort.

This 17 inch skillet is great for making pancakes on a glass top stove. It is seasoned and an amazing price point!

If you are cooking on a gas stove where you can have multiple burners heating a cast iron griddle, then that is a great way to cook a lot of pancakes all at once.

This cast iron griddle would be perfect for that!

Do be aware that you will need to allow it to preheat a bit longer since there will be areas in the middle of the griddle, away from the heat source, that will take longer to heat up.

What fat is best for cooking a pancake on cast iron

Fat is what keeps your food from sticking to cast iron, so you want to make sure you have the right fat on hand.

For pancakes, you want that crispy outer edge that reminds you of a donut when you cook them.

The best fat for that is a good 1/2 tablespoon of butter on the cast iron before you pour your batter on. Or, a dollop of coconut oil.

You don’t have to use fat in between each new pancake, but the crispy outer edge won’t be as delicious if you don’t.

If you notice your pancakes beginning to stick or not lifting easily, add a tad more oil or butter. That should do the trick.

How to know when to flip your pancake

This is a very important part of making pancakes. It seems trivial, but I promise it isn’t.

If you flip too early, your griddle will be a mess. The batter will fly across the top of the pan. If you flip too late, you risk burning your pancakes.

How to clean cast iron after making pancakes

If you have a seasoned cast iron that is properly heated prior to cooking, the clean up should be quite simple.

Take a damp paper towel and wipe out the inside of the cast iron pan while it is still warm.

Be careful not to burn yourself when you do this.

Allow the heat from the burner to burn off any residual moisture from you wiping the pan clean.

If there is still water on the cast iron, take a dry towel and wipe the water away.

The pan should be ready for its next use! 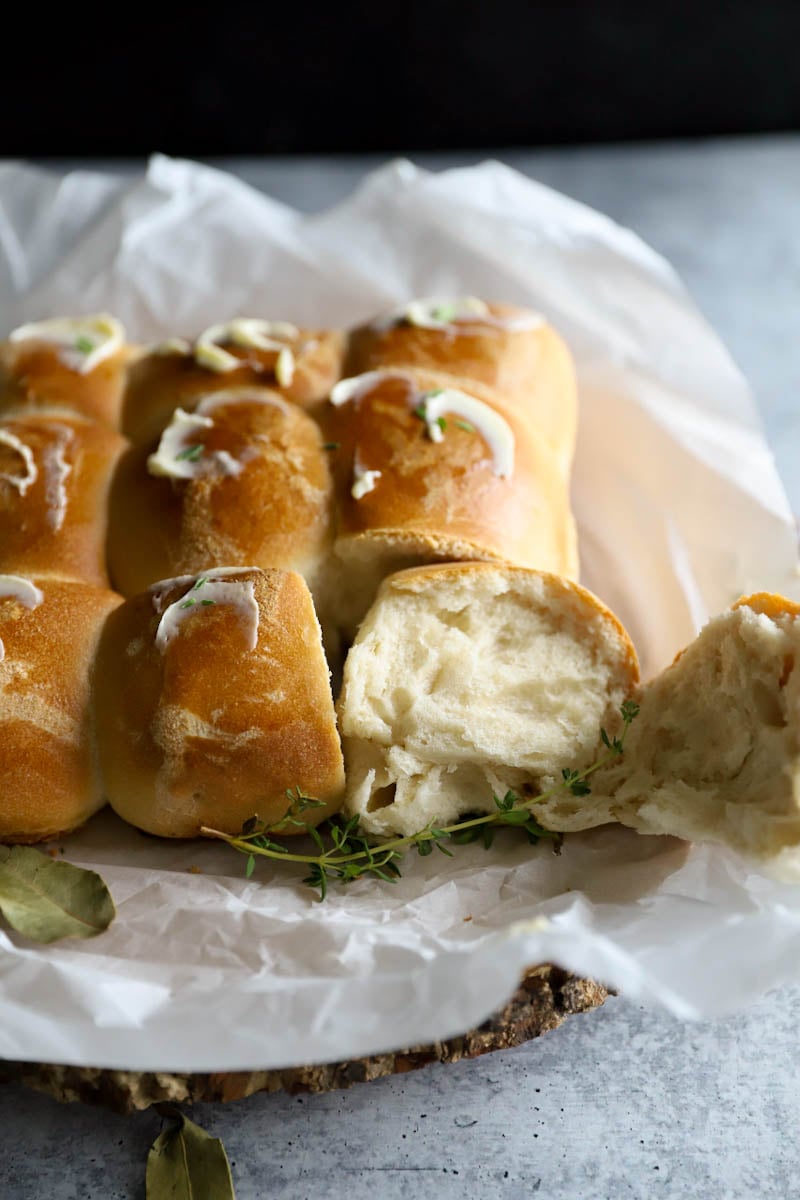 These sourdough rolls use simple ingredients and can be made in 3 easy steps. You will get the benefits of sourdough along with the soft, buttery rolls you are wanting! Have you dipped your toe into sourdough yet? If not, what are you waiting for?? Get your sourdough starter going and make up these incredibly easy and… 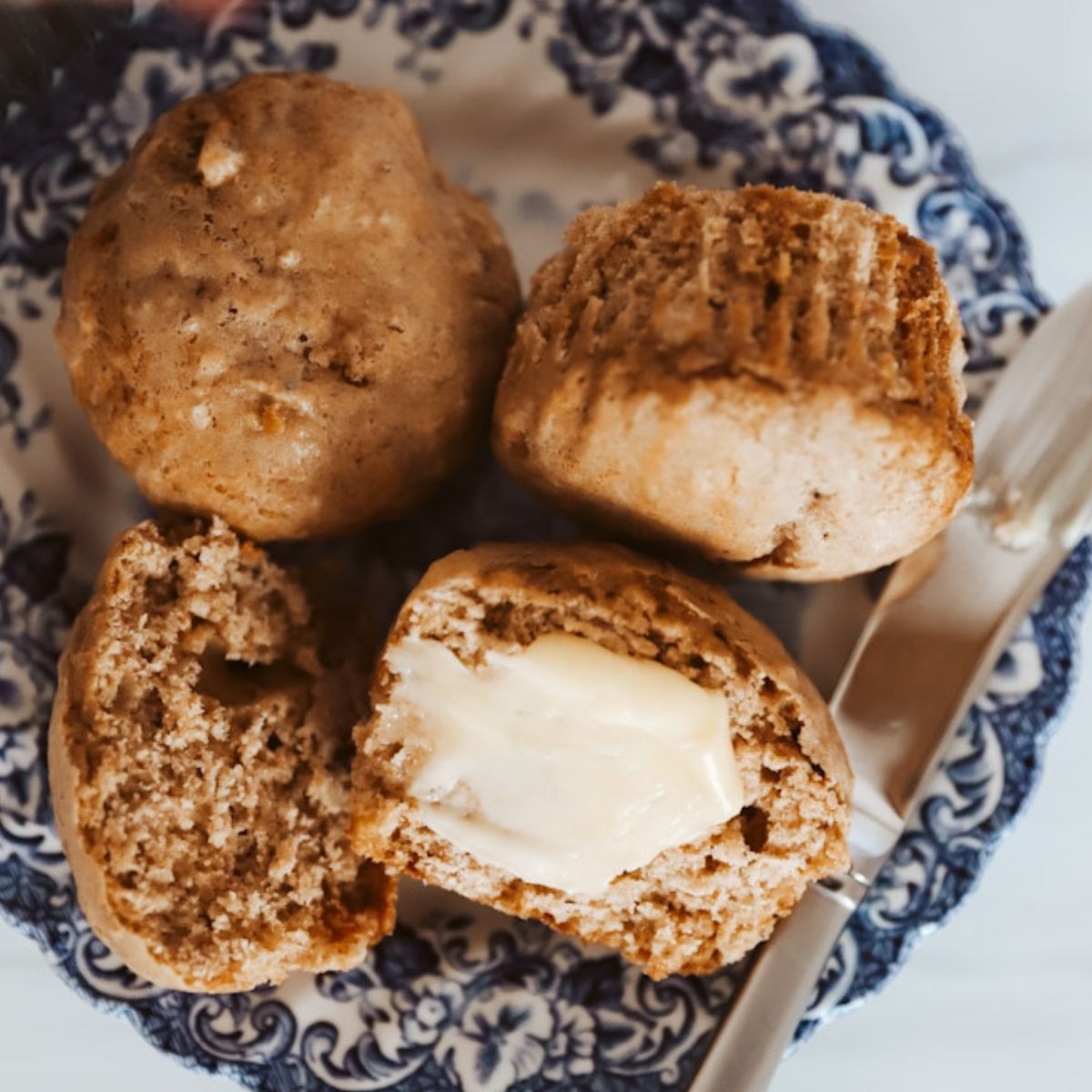 These sourdough cinnamon muffins have quickly become a family favorite. The sweetness paired with the subtle spice of the cinnamon and nutmeg make for a soft and satisfying muffin. It’s no secret that our family loves breakfast. From our fluffy pancakes to our simple pumpkin sourdough bread, we all look forward to that comfort in… 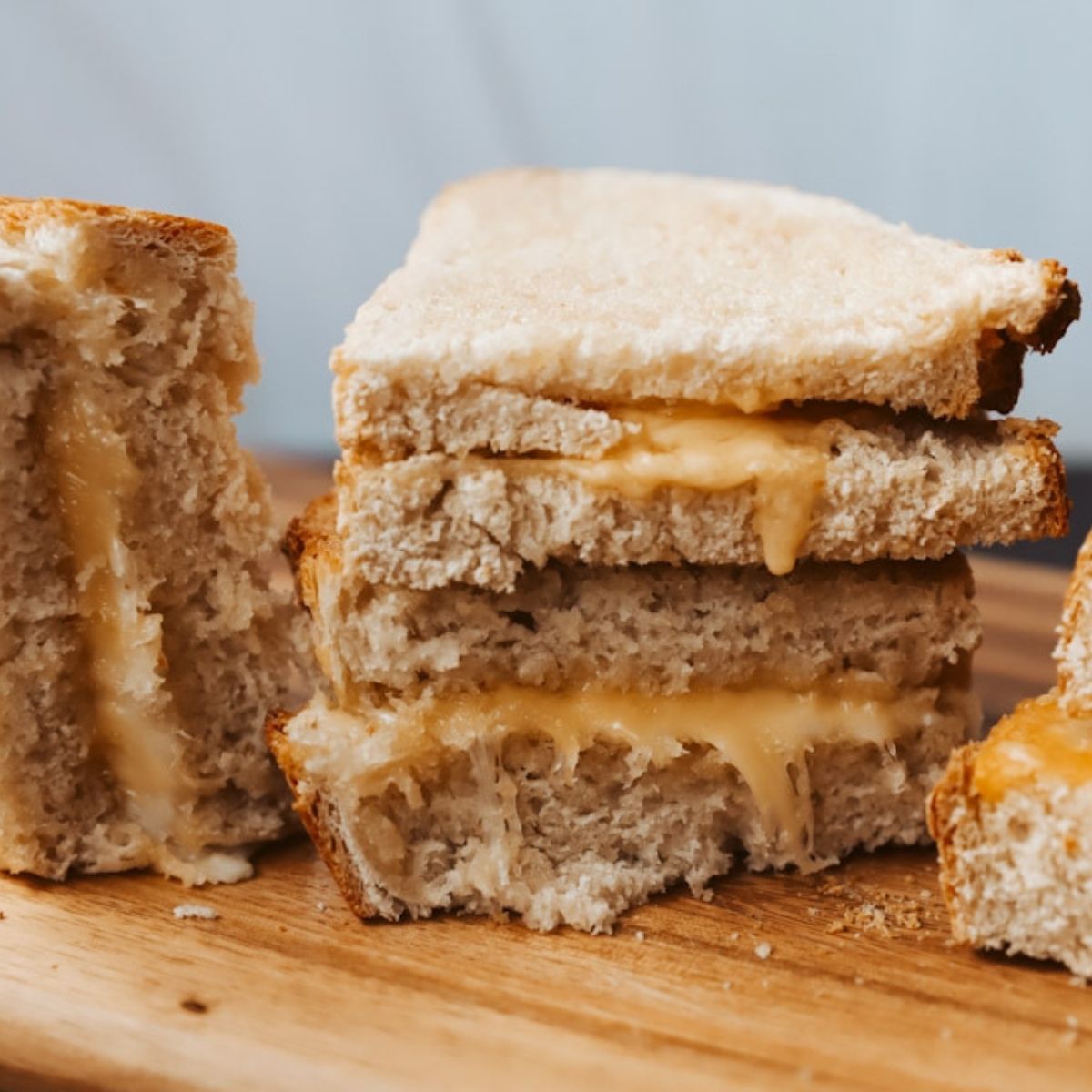 The classic grilled cheese is a humble sandwich that brings together buttery bread and gooey cheese. While any grilled cheese is amazing, there are a few ways to take it to the next level. Learn the secret ingredient for getting that perfect golden layer on your bread! Every child loves the warm grilled cheese sandwich….

A little over a year ago, I started cooking with cast iron. As a result, I learned how to use cast iron on an electric stove. Cast iron has been a cooking pan that has been touted for generations, and for good reason. The flavors and sear that you get with this type of pan… 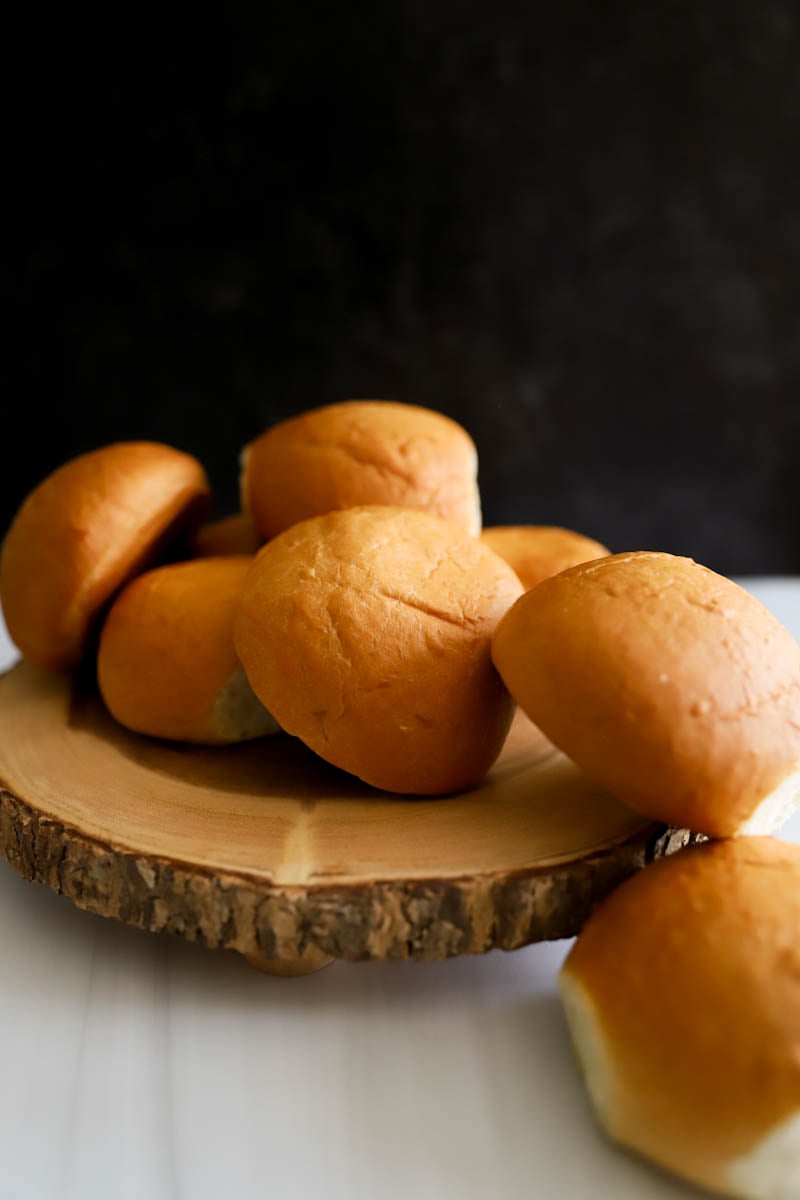 Grilled cheese is a home cook’s favorite sandwich because it combines simple ingredients, such as crusty bread, gooey cheese, and rich butter into one crowd pleasing sandwich. Grilled cheese is such a delightful meal option and whoever discovered the yumminess of it has my greatest thanks. In our home, the healthy sourdough grilled cheese is…

When it’s cold outside or when I am craving a comfort dish, I almost always gravitate towards soups and stews. Authentic goulash is one of my family’s favorites. With warm spices, hearty ground beef, noodles and vegetables, this recipe is one you can have in rotation in your home.  There are many variations of goulash….