A little over a year ago, I started cooking with cast iron. As a result, I learned how to use cast iron on an electric stove.

Cast iron has been a cooking pan that has been touted for generations, and for good reason. The flavors and sear that you get with this type of pan can’t be rivaled.

We’ve all heard of families who grew up eating off of “grandma’s pans” and how the food tasted unlike any other. It creates a memory that forever changes the family table.

When I got my Nene’s cast iron, almost two years ago, I wanted to master the art of cooking with them.

I must admit that I was nervous about using them since there seemed to be a bit of a learning curve.

Plus, I had an electric range. I had heard that you weren’t supposed to use this type of pan on a smooth top stove, but I decided to look a little deeper and see if there was any real reason not to.

What I found is that it was fine to use them, as long as you were careful.

I’m going to share with you my tips on using these amazing skillets on glass top stoves so that you can use your own pans with success. First, let’s answer the burning question…

Is it okay to use Cast Iron on an Electric Stove

One of the best qualities of cast iron is that you can use them over an open fire, on a gas stove, and on an electric stove.

That quality alone makes them a very versatile pan to have in the homemaker’s kitchen.

You typically see these pans used on a gas stove, but rest assured that if you have a glass top stove, you can still use these pans and skillets.

The important point is to know how the pans work and what kind of heat you need to cook with them properly while not damaging your smooth top stove.

I have been cooking on an electric stove with my cast iron pans for over a year and have had no adverse effects.

Other cast iron information that might be helpful is using cast iron on induction stoves and the best oils for cast iron.

You might also be torn between cast iron or stainless steel and I wrote an entire post on that, as well!

How to cook with Cast Iron on a Glass Top Stove

When using a gas stove, things heat up instantly. Cooking on a smooth top stove isn’t like that.

You must heat your cast iron fully before putting food in it, so as to keep food from sticking, so you must give the electric stove time to heat the pan.

When using these pans on your glass top stove, heat them slowly. This helps to temper both the stove top and the pan.

I typically give my skillet several minutes to heat before putting the fat and then the food into it.

Starting out with a lower temperature and gently increasing it will give both the stove and pan time to heat in a safe way.

The versatility of these pans is amazing, so make sure you get started using them the right way so you won’t go back to your other pans.

Follow these easy cooking tips and you will be set!

If you are going to use your pan right away and it doesn’t have food stuck on it, simply wipe it out with a paper towel and leave it until later.

There are many times when I’m going to cook later on and I leave it on the stove waiting for me until later in the day.

Cooking with cast iron has been one of the best changes I’ve made in my kitchen.

I pushed past all of my fears and concerns and now I have the best tasting food ever.

Cooking with cast iron on an electric stove really isn’t as scary as some people make it out to be. Follow those few tips and you should have no problems.

Tips for a Clean House 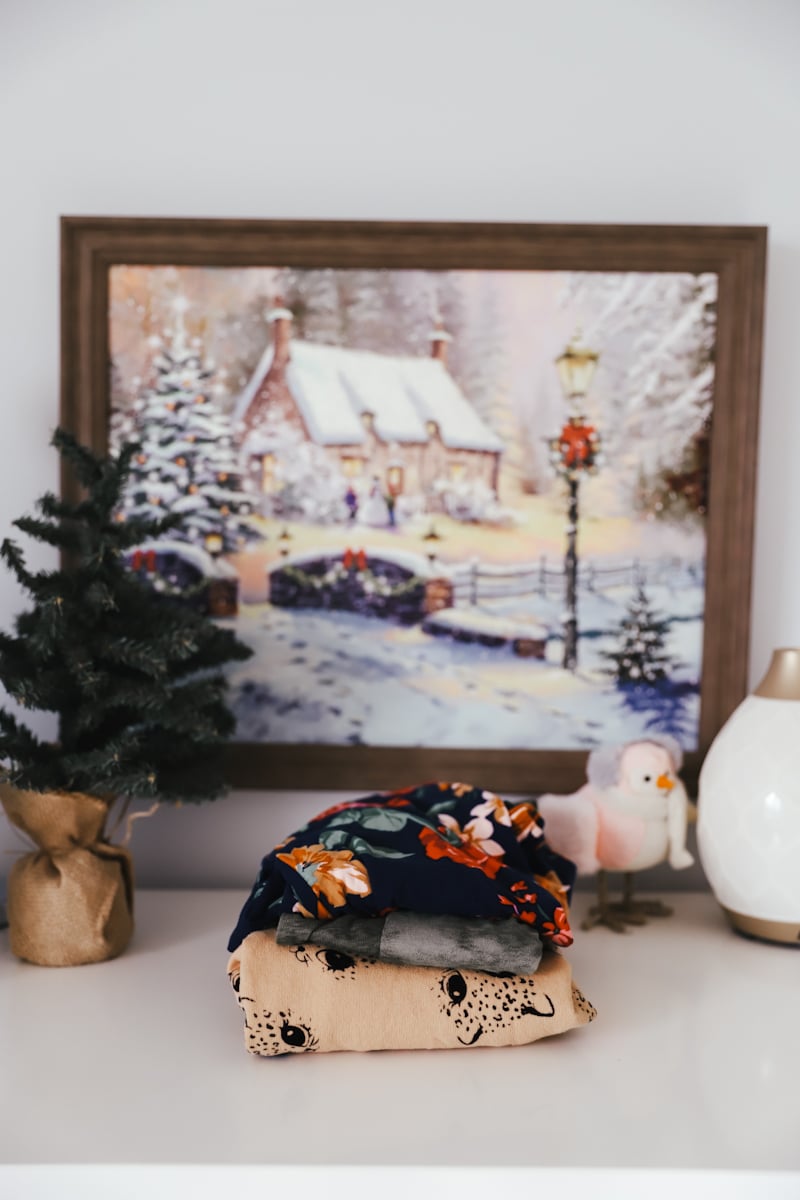 When new seasons come, it’s always exciting to have a change in scenery, weather, and clothing. The hard part can be finding time and space to shift your wardrobe with the seasons. Today, I’m sharing how to organize kid’s clothes seasonally. This post isn’t going to be frilly and feely like a lot of my… 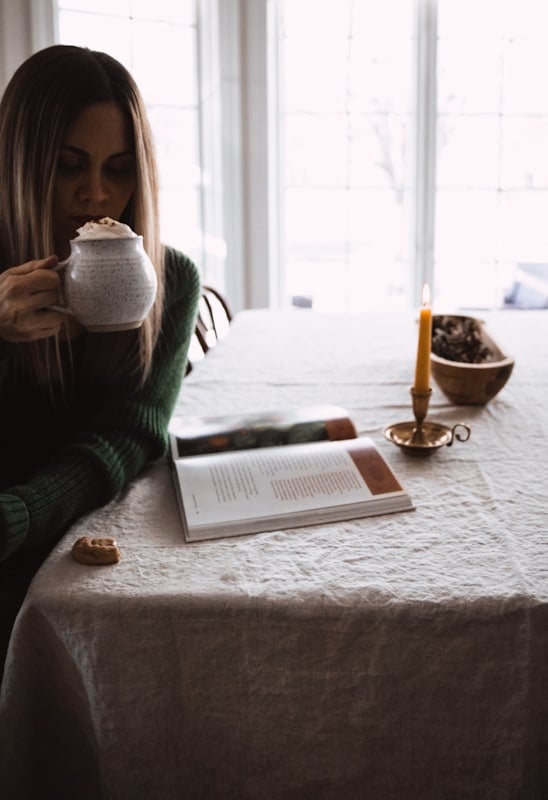 This New Year’s book list is a compilation of books that I have gathered over the years. These books add value to my daily life in some way and I wanted to share them with you for 2021! As I’ve mentioned before, I am not an avid reader. Reading is a labor of love for… 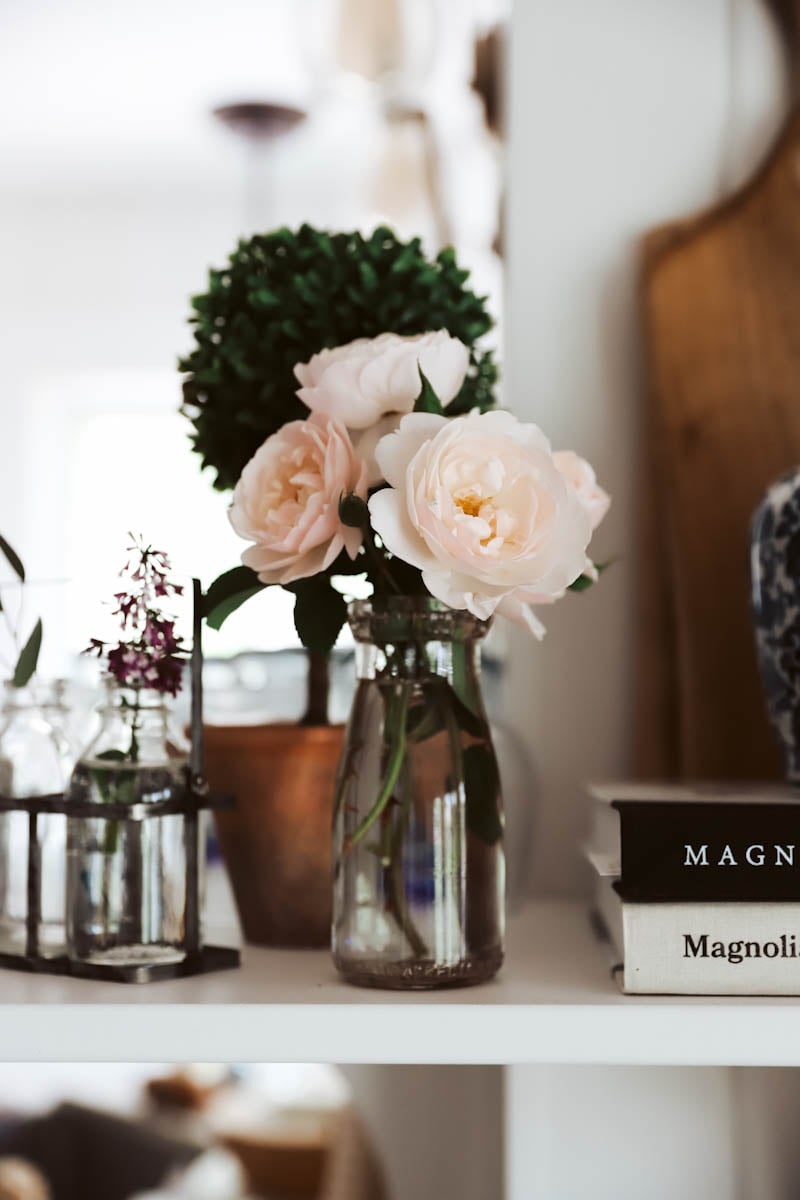 Roses are one of the most treasured flowers because of their timeless beauty and gorgeous aroma. They are also one of the most popular flowers to give as a gift for a special occasion, but how long can they go without water? Roses come in a wide variety of colors, from red and pink to… 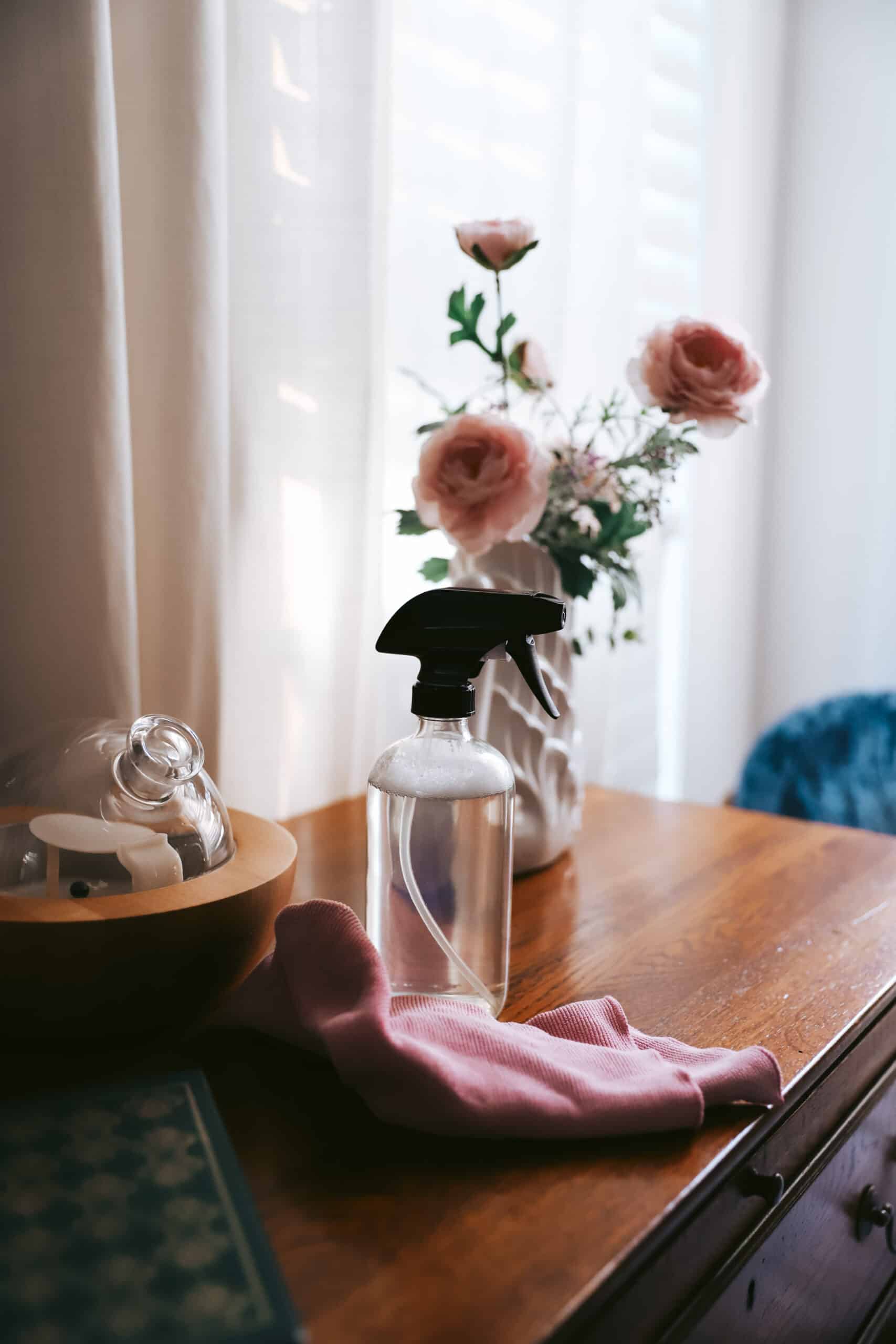 Once August is over, I immediately start charging into fall routines and schedules. The easy days of summer are behind us and now I have to create more of a routine. One of those routines that shifts with the seasons is my cleaning schedule. Today, I’m sharing my simple fall cleaning schedule. It is inevitable…… 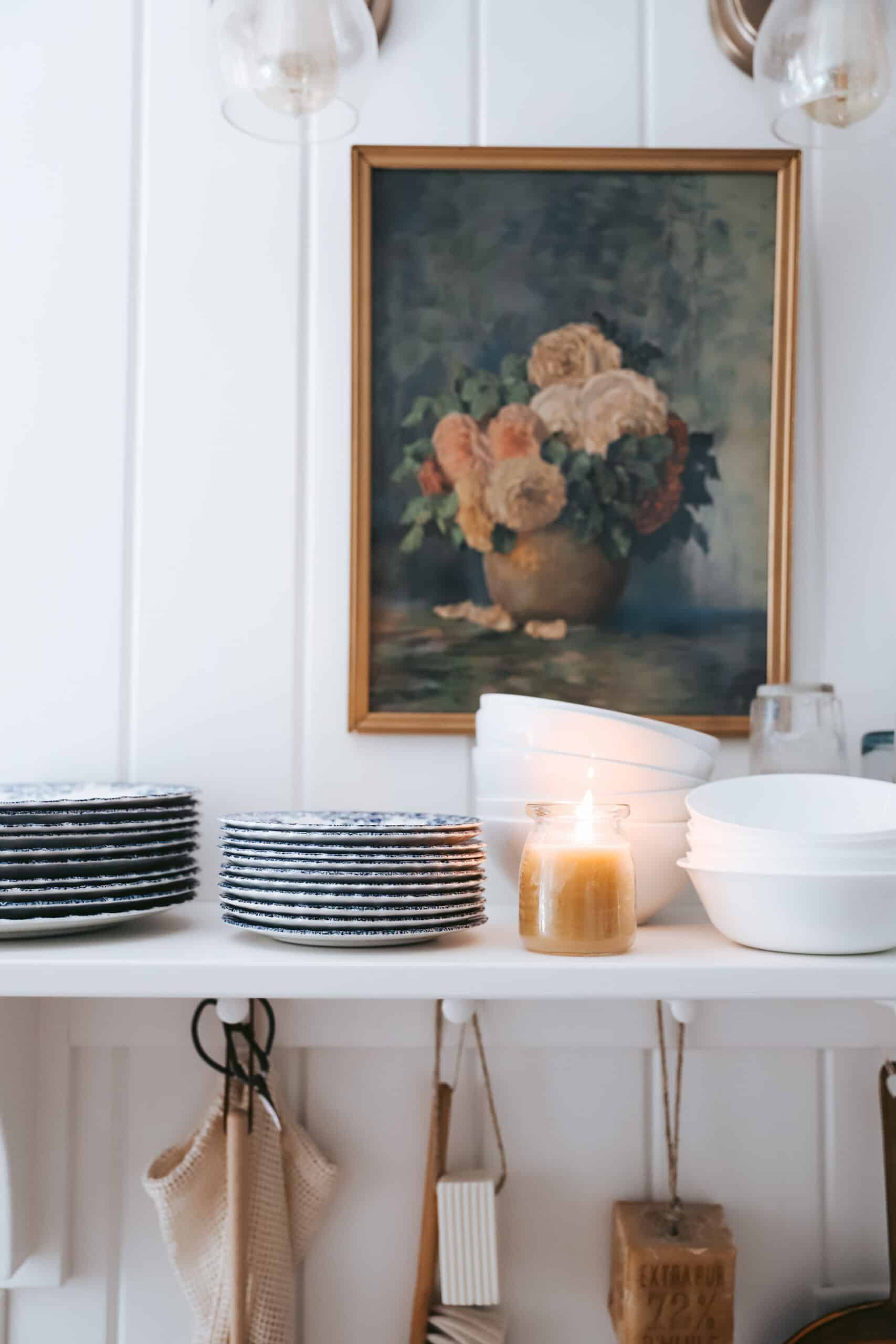 Fall is quickly approaching and I won’t lie, it is one of my favorite times of the year. I think a lot of people love the shift from the hot, dog days of summer into the fresh, crisp fall weather. This year, I’m looking forward to making my home extra cozy and I’m going to… 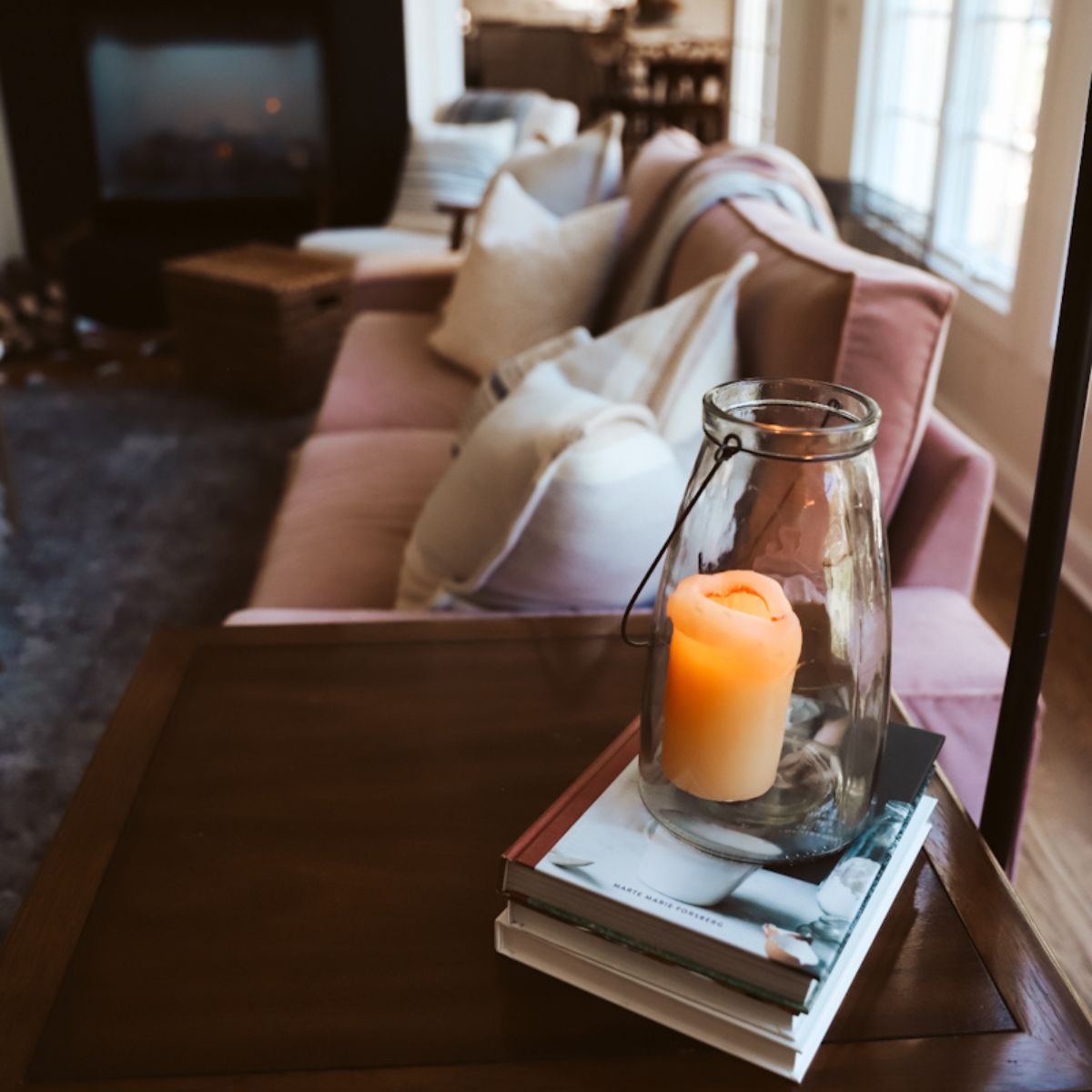 Winter is a restful time where we turn into our homes for a season, but it is also a long season and, for some people, a very gray stretch of the year. I am going to share 13 tips to get through the winter as a homemaker. Here you are, the festive Christmas season is…